Back to Pacific Conversations

*NOTE: use the blue dots located on the video progress bar to easily navigate between chapters. 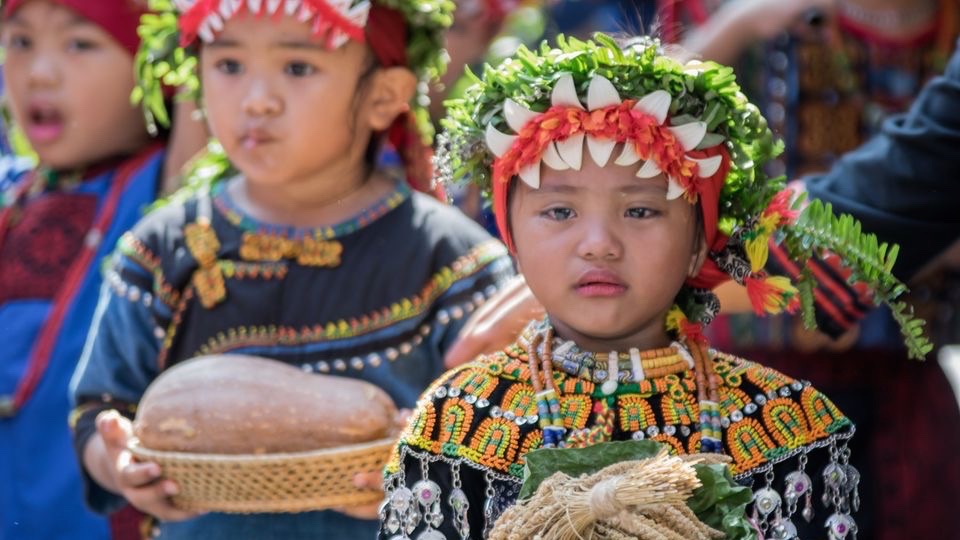 “Austronesian heritage” is succinctly explained in a brief but compelling pictorial presentation. The vast Pacific Ocean is the ancestral home of Polynesians and other Pacific peoples who share an oceanic genealogy of direct kinships through lineages of language and voyaging. Ceremonial rituals via Zoom are exchanged between Hawaiʻi and Taiwan to spiritually ratify signed declarations of partnership between the Kaviyangan Paiwan Tribe, National Taiwan University, and ʻAha Moananuiākea (Kamehameha Schools, Polynesian Voyaging Society, Bishop Museum, University of Hawaiʻi). 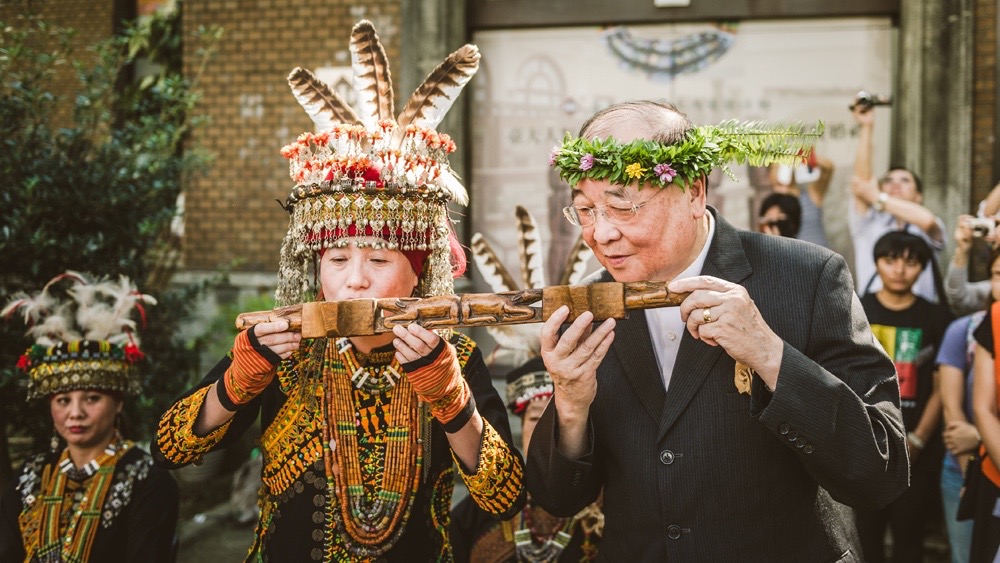 Professor Yuan-chao Maeva Tung talks about the many similarities between Taiwan’s indigenous tribes and other Pacific island cultures like Hawaiʻi. In particular, the culturally dynamic lifeways of the Kaviyangan Paiwan of Pingtung are described in detail. The tribe’s royal Zingrur family agreed to have a sacred carved post of their ancestor, Muakai, be placed in the curatorial care of the National Taiwan University’s Museum of Anthropology under the condition that a traditional wedding ceremony be performed to unite the ancestor (represented by the tribe’s princess) and the museum (represented by the president of the university). The ancestral post was then designated as a national treasure. Intriguing photos and footage augment this 35-minute Zoom conversation.