“Visions in the Dark: The Life of Myron “Pinky” Thompson” — directed by Ty Sanga and produced by Vince Keala Lucero and Co Creative Studios — is a Hawaiian story of service, leadership, and vision. “Pinky” sustained an eye wound in WWII Normandy that left him sightless for some two years. He would later go on to become a revered leader in social work, cultural revitalization, and political change for Native Hawaiians, and a proponent of Pacific unity through culture and traditional wayfinding.

“Papa Mau: The Wayfinder” was directed and produced by filmmaker Nāʻālehu Anthony. In 1976, Hawaiians sailed the traditional voyaging canoe Hōkūleʻa from Hawaiʻi to Tahiti and proved to the world that their ancestors had explored the vast expanse of the Pacific Ocean by navigating with the stars. “Papa Mau” is the story of the critical role that Micronesian-born master navigator Mau Piailug played in that voyage, which led to a rebirth of Polynesian unity and pride. Follow the remarkable journey of an iconic voyaging canoe and a new generation of Hawaiian navigators who, under the guidance of Papa Mau, revitalized and reclaimed Polynesia’s voyaging tradition. 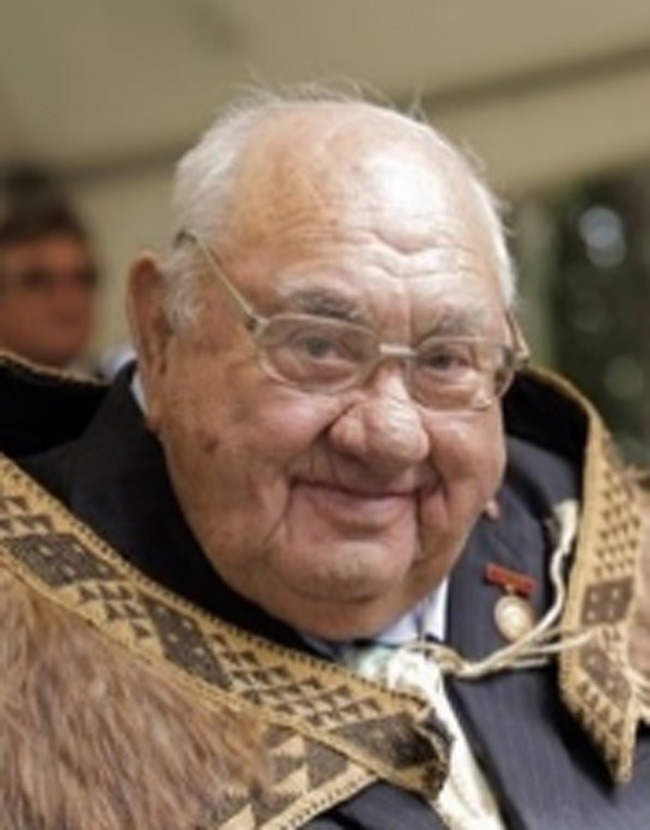 Māori master navigator of Te Rarawa and Ngāti Kahu tribal descent, and builder of 26 traditional waka including the double-hulled Te Aurere. Guiding elder of the Hawaiian tribe, Ngāti Ruawāhia, and founder of the Kupe Waka Centre at Aurere (under construction), a school of traditional navigation and sister center of Kaʻiwakīloumoku, opening in 2021.

“He Hekenga Tūhura” is short film directed by Allan George and produced by Justin Scott. Just weeks before his passing, Sir Hector Hekenukumai Busby discusses a legacy of celestial navigation and waka carving, considering who will carry the knowledge after he’s gone. During his final days, ‘Sir Hec’ reflects on falling in love with ngā āhuatanga whakatere waka (Māori seafaring tradition), sailing to Rarotonga using only the stars, and attempting to preserve and revive a knowledge that is in danger of being forgotten. This would be Sir Hekenukumai Pūhipi’s final interview and an enlightening conversation in full te reo Māori of an extraordinary life. 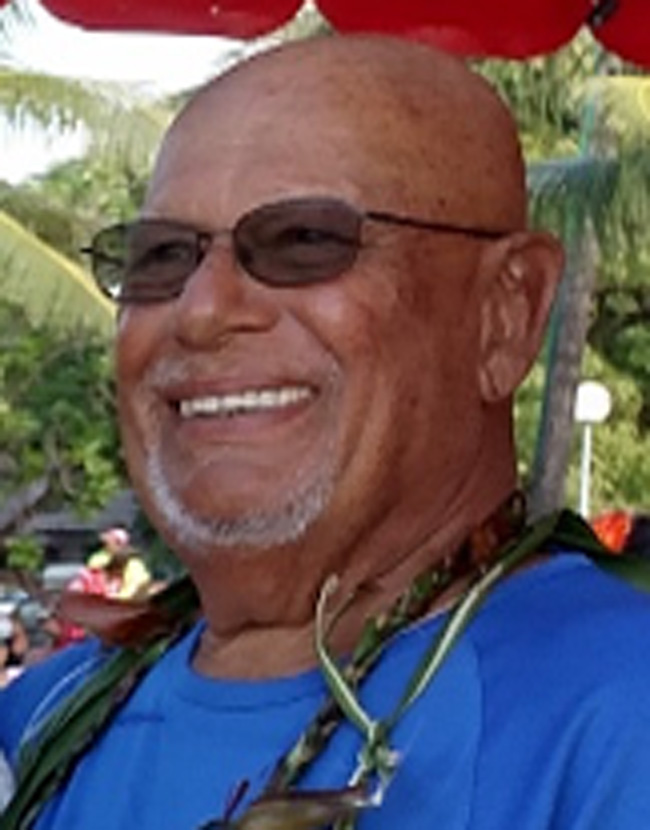 For over 40 years, beloved Tahitian community leader Alban Ellacott was president of Tainui Friends of Hōkūleʻa which he founded in 1975 (prior to Hōkūleʻa’s maiden voyage to Tahiti) to provide logistical support and coordinate community-wide ceremonies of welcome for the Hōkūleʻa. He was a civil engineer of bridges and roads, Director of the Public Works Department of the Territory, and Minister of Transport, Post and Telecommunications. In 2014, Ellacott received the title of Knight of the Order of Tahiti Nui. He served as a guiding elder for the Faʻafaite Tahitian double-hulled canoe, and was a life-long supporter of Hawaiian and Tahitian relations. 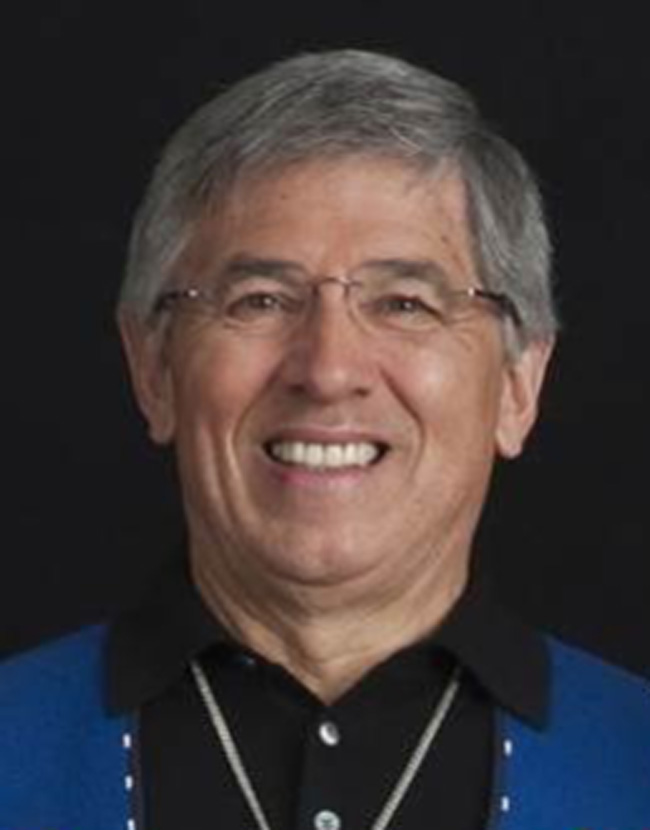 Byron Ivar Mallott, 1943–2020. Byron Mallott was born in Yakutat, Alaska, the ancestral home of his mother’s Tlingit clan. He was clan leader of the Raven Kwaash Kee Kwaan Clan of Yakutat. Byron entered public life as mayor of Yakutat at age 22, and held many positions of responsibility in the public, private and non-profit sectors including president of the Alaska Federation of Natives; founding president of the First Alaskans Institute; and executive director of the Alaska Permanent Fund Corporation. In the private sector, Byron was chair, president and CEO of Sealaska Corporation, and was instrumental in the gifting of two Sitka spruce logs to the Polynesian Voyaging Society to build the Hawaiʻiloa canoe in 1990. He served as Lt. Governor of Alaska with Governor Bill Walker from 2014 – 2018, and for over two decades proudly served on the Polynesian Voyage Society’s Board of Directors; his son, Joey, has sailed as a member of the Hōkūleʻa crew.

Memory Eternal, Byron, is an inspirational tribute produced by Sealaska that highlights the profound impact of Byron Mallott’s life-long efforts to empower and advance the pride and well-being of the native peoples of Alaska.

Remembering Byron Mallott is a reflective tribute. Byron’s impassioned voice lifting up the Alaska Native people is a powerful and poignant feature of this short film.